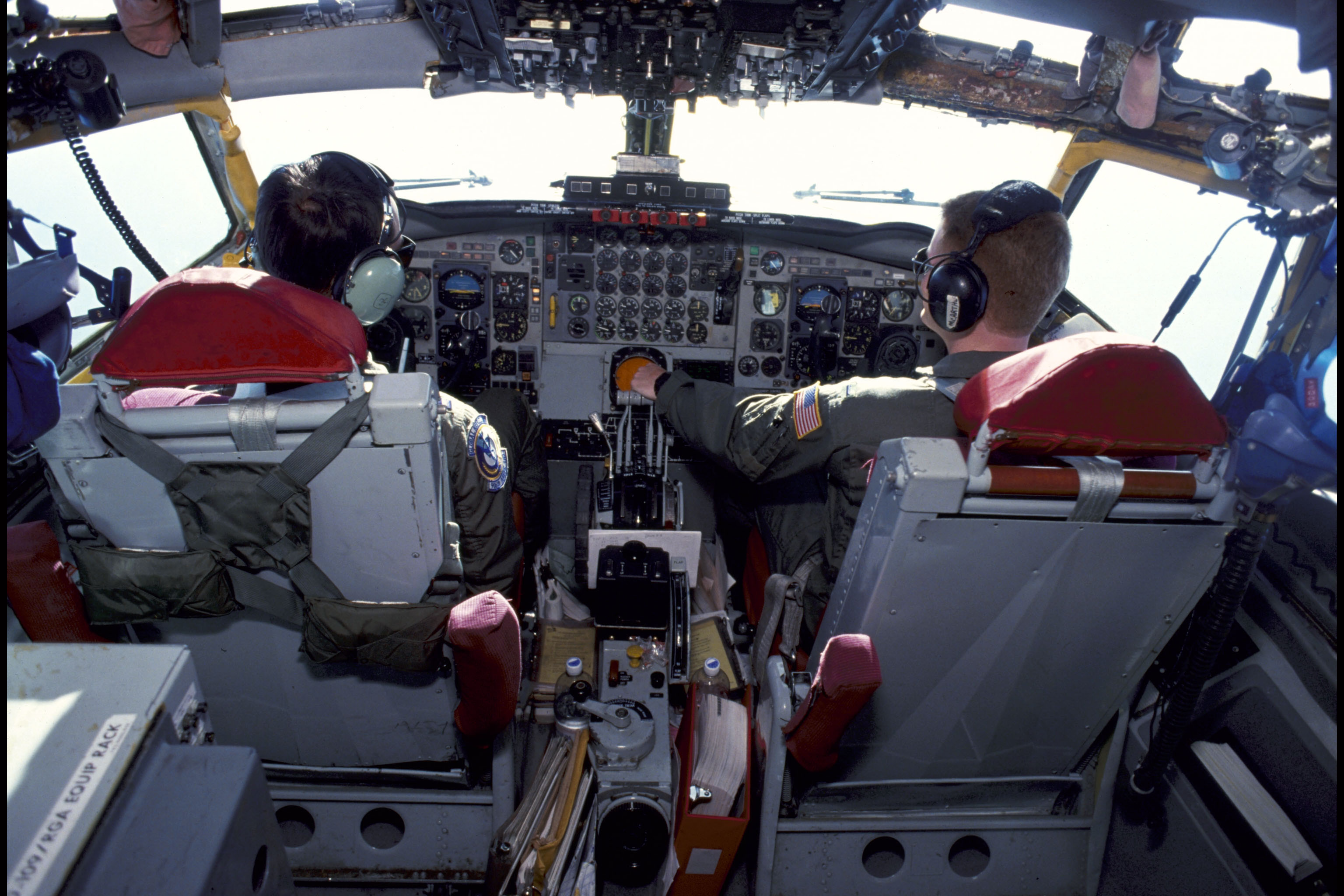 Automation is an irrevocable aspect of modern flight management but when some 346 people killed due to it, some deep probing is necessary. The incidents in question are the Lion Air Flight 610 and Ethiopian Airlines Flight 302 crashes. Black box data suggests that the real culprit is the newly introduces MCAS flight automation system that the pilots of both the flights struggled with.

As a result, the Aviation Automation and Human Factors Safety Act of 2019 is in the talks which aims to target the automation systems that work under the hood.

An Aviation safety management system is a group of systems and policies that work in tandem to prevent such disasters from taking place. Each Airline implements this system but with this new MCAS system, things didn’t go as expected.

The bill aims to set up a dedicated centre of vigilance against overreaching aviation automation, which supposedly caused the above-mentioned incidents. It’s being called the Aviation Administration Center of Excellence, which will take effect soon.

Flight mechanisms are created after strenuous testing and validation, but chances of human error always prevail. This latest airport news is significant of a malfunction in human-technology interaction, rather than the technology going bust itself.

Aviation Companies usually have very robust systems in place that have a considerably lower rate of creating crashes, over safety. The mistake in the incidents in question can be attributed to a lapse in aviation auditing reports or somewhere down the line of implementation but this has been a costly lesson.

Features of the Aviation Safety Bill

The proposed features of the bill are as follows.

The bill will give way to an FAA dedicated centre which will focus on the research areas needed to deeply investigate the questions raised by the accidents.

Talks of receiving funding from FAA administrators are also expected as the bill moves towards approval. A larger and holistic effort will be made to bring the government agencies and academic institutions together for pursuing the research. Flight automation has been one of the most advanced features of the aviation industry and with a unanimous study, the risks can be further mitigated.

It’s good to see political action in response to the misfortune that dawned on the families of the perished in those accidents. The steps are taken to decrease the possibilities of such accidents in the future are also in sync with the issue. The research will contribute to the overall development of safety standards across the industry.

“As we continue to learn more from the multiple investigations into Lion Air Flight 610 and Ethiopian Airlines Flight 302, clear opportunities to improve aviation safety and protect the traveling public have emerged,” Duckworth said in a statement.