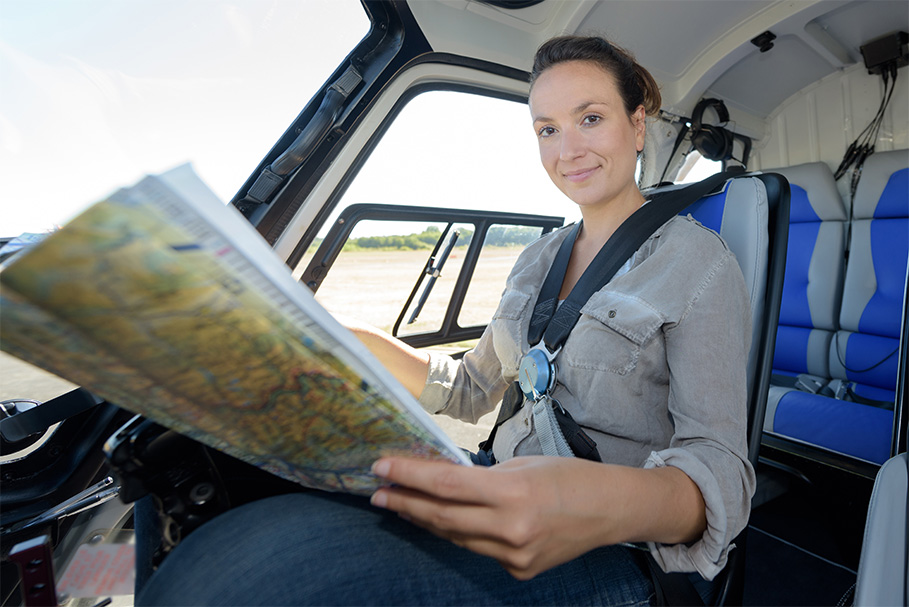 What airline jobs will grow in the coming future?

The airline and aviation industry is undoubtedly one of the biggest industries operating currently on the planet. It has been growing continuously at a staggering CAGR of 5.9% since 2009 and is expected to grow even more in the coming times as air travel becomes better.

It is estimated that the revenue generated by the commercial airline industry was more than $750 Billion in 2017 and will surpass the $800 mark in 2018.

This proliferating and thriving industry is run by a task force of millions of people who are employed at various levels of the supply chain. From the moment a local airport to the point where you touch down at your destination, there are thousands of little steps that go right.

The International Air Transport Association has shed light on the future of aviation and the type of jobs that’ll rise in coming times. 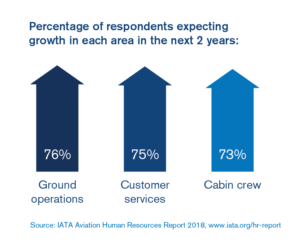 A survey conducted by the IATA showed that there is significant job growth expected in the airline business due to an overall rise in customer numbers and expectations.

The three areas where it is most expected is Ground Operations, Customer Services, and Cabin Crew.

The airport ground operations jobs are carried out by a team of professionals who make sure that the aircraft is well handled when grounded and all the maintenance activities are coordinated.

The job duties include;

The salary bracket lies between $45k to $62k and rises with the rise in seniority level. Expected growth is around 76% simply because of a high demand for commercial flights. More planes need to be introduced which we’ll need more ground operations professionals.

The Airline customer service is an umbrella term for a number of executives that work in this line such as telephone assistants, airport staff, technical support personals and many more.

All of these people help the customers in everything from flight bookings to boarding passes and make sure that all of the customer’s issues are handled professionally.

The job growth in this domain is expected to be around 75% as the customer demand for better service quality has been on a rise since ever.

The salary median for this job role is around $32k and is expected to rise in the coming years.

The cabin crew consists of the staff that flies on the airplane with the passengers and assists them with all kinds of difficulties. The workforce represents a major aspect of the airline business and requires a high level of quality from its employees.

The job includes everyone from flight attendants to air hostesses and medics on the plane. Their primary duty is to serve the hospitality roles when the flight is midair and take care of customer needs.

The salary median for this job role landed around $47k and will rise in the coming years.