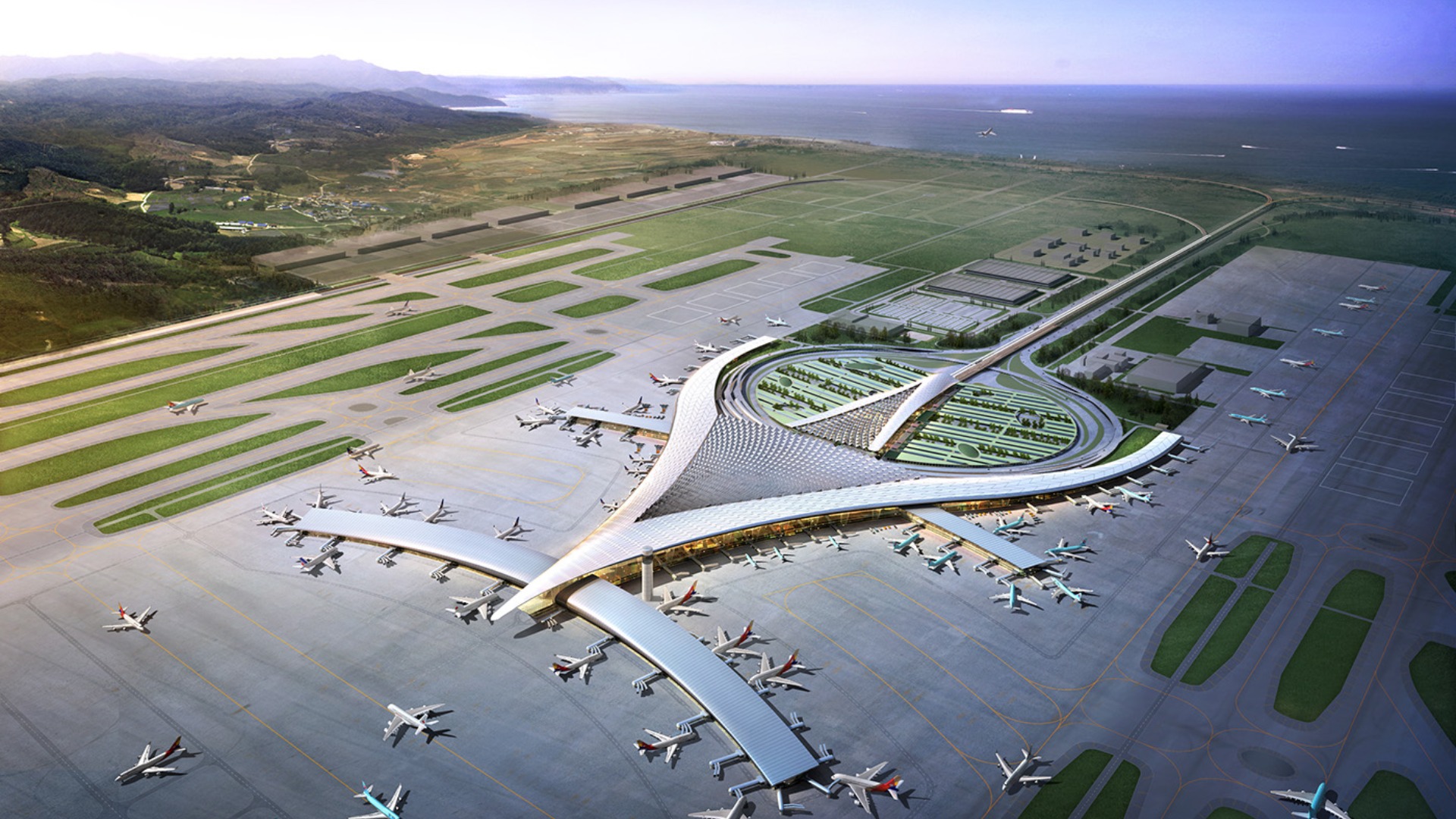 Incheon Airport’s Smart Airport is a Vision of the Future

In this bit of the latest Airport news, we are looking at the Incheon International Airport which has exceptionally raised its standards of technology customer convenience. Since then, the airport has been the talk of the town for several aviation agencies and we thought of getting the ground report for ourselves.

The airport authorities recently implemented what they call the smart airport plan. This plan offers a ton of improvements for the aiport including but not limited to walkthrough self-service security screening system, facial recognition technology-enabled SmartPass check-in and boarding, home baggage drop-off courier service and the deployment of artificial intelligence robots at passenger terminals.

Incheon’s Smart Airport Plan has implemented a number of measures to make the passenger’s experience up to the mark. The key motivation behind the airport were the less attractive arrangements for baggage handling and security.

The long queues of passengers and spending so much time for just checking in was a big throw off for the passengers. Here are a few instances for the same.

In our Smart Airport Plan, passengers don’t have to leave their homes with heavy baggage or waste their time looking for a parking space as a personalised mobile app and robot will help them.

Also, passport and boarding pass inspection procedures will disappear during all departure processes. It is the latest technologies that make the Smart Airport Plan a reality.

The airport has implemented several new-age technologies in order to boost systems like Aviation safety management system, and Artificial Intelligence.

The smart biometrics systems and AI based passport checkin counters help save passengers time. They don’t have to stand in time consuming check-in procedures anymore. They simply pass through a terminal which scans the necessary documents and gets them checked-in in no time.

Automation resolves many simple challenges for the customers at the airports worldwide and this airport is also trying to address them quickly. They have implemented an AI-based guidance system at the helpdesk would provide more information quickly in comparison to being provided by a person.

Self check in and self bag drop are already widely used and help increase the passenger handling capacity of the terminal. In addition, autonomous driving cart robots and PM (Personal Mobility) make it easier for passengers to use the airport.

What do the customers say about Incheon Airport?

Almost 92% of customers after a survey said that they were highly satisfied with the new technologies at the airport. Some of them even said that they would like to see more robots at the airport. They commented on how their average check-in times were reduced and their bag hassles were taken care of the by the automated systems. Many felt safer in the ambience of the airport knowing that advanced measures were being taken for ramping up safety.

Just like Incheon Airport, many other airports around the world are trying to improve their automation aspects and implement things like fast check-in and quick baggage management. Our Aviation Agency has helped many of such operations to be successfully installed in 16+ countries and looking at Incheon Airport, we can say that they have done a great job.